From Indian LakesFirst on the stage were support act From Indian Lakes, who share California as their home US state with RX Bandits. Dreamy intimate post-rock with emotionally shrouded vocals, they sounded best when fully committing themselves as a band altogether in their efforts.

RX Bandits
It is a travesty that such fabulously talented musicians such as RX Bandits are performing in such a small venue, but alas the world is how it is. At least some grace I can take from that fact was that I had the best spot for the show right at the front and in the middle for this excellent set which mixed new tracks from last years amazing Gemini, Her Majesty with older classics. From the amazing instrumental beginnings of Ruby Cumulous to the extended superlong version of Only For the Night from 2005s ...And The Battle Begun album, I really enjoyed it all and felt honoured to finally get a chance to see them in the flesh. My only downpoint was only half of the full RX lineup were in attendance wi…
Post a Comment
Read more 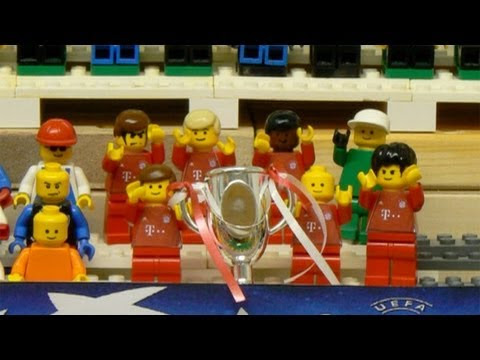 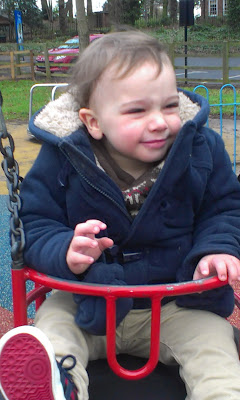 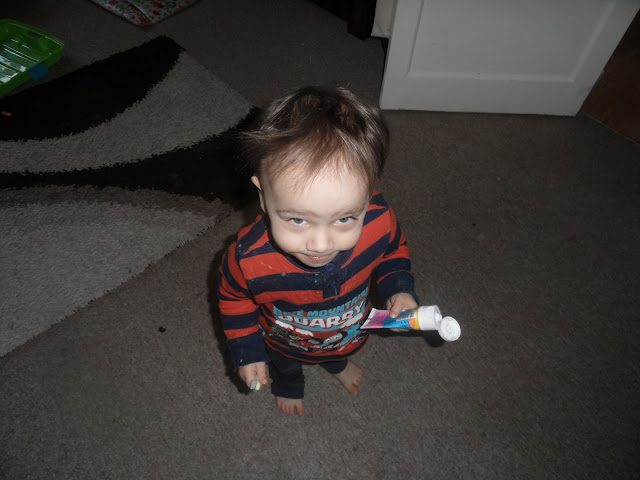 Billie and the evil toothpaste

The Fallacy of Hate 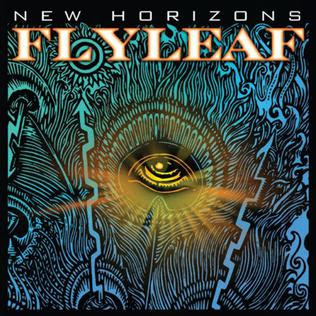 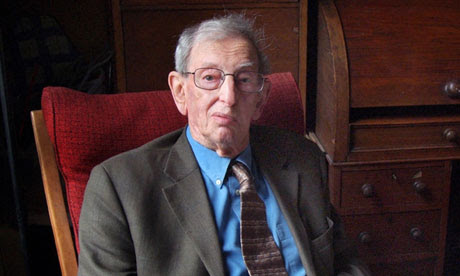